A Nebraska 30 for 30? Careful What You Wish For

Over the last few years, Nebraska fans have been asking for ESPN to produce a “30 for 30” documentary on the “glory years” Nebraska teams of the mid 1990s.  I lost track of how many times I saw this idea come up on radio shows, message boards, or Twitter.  Finally, those requests have been heard as a film covering the 1994 and 1995 teams is being created.

Just be careful of what you’re wishing for, Husker fans…

On the surface, I understand the appeal.  The majority of 30 for 30 films are excellent.  They provide a great insight into people, places, and moments in time that make up the sporting landscape.  The unprecedented success of Nebraska between 1993 and 1997 (three national championships, with a missed field goal and a team wide flu outbreak standing in the way of five titles in a row) is certainly a memorable time for many college football fans. 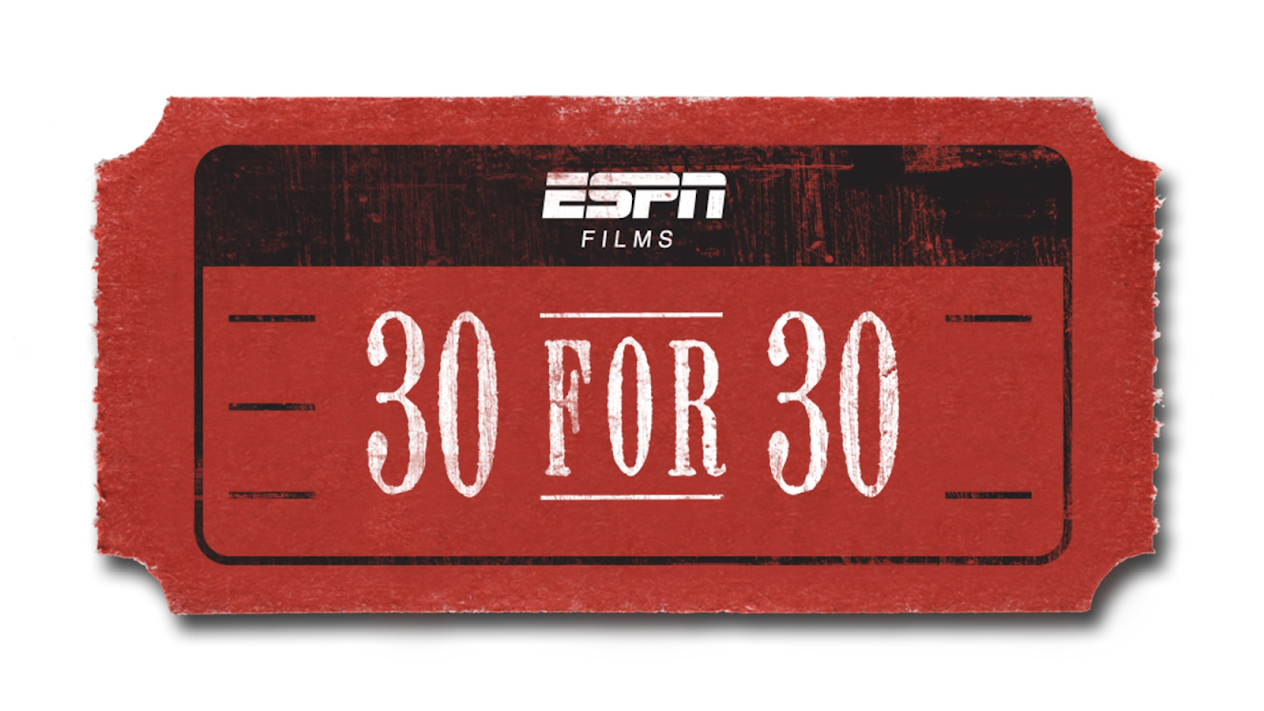 What if I told you…

Then there are a personalities from that era:  the consummate winner Tommie Frazier, the beloved backup Brook Berringer, the passionate leadership of Grant Wistrom and Jason Peter, the hard-working in-state walk ons, the list goes on.  And never forget legendary coach Tom Osborne transforming from the guy who couldn’t win the big one to one of the greatest coaches in college football history.

In the eyes of some fans, the documentary would (if not should) be a 90 minute love fest for all things Nebraska.  It would be like those silly hype videos K-State used to produce after they beat Nebraska – just with better production values.

But that assumption is wrong.

There is no drama or national interest in exploring why NU’s walk-on program and a large crop of in-state players were a vital part of that run.  Any discussion of how the 1995 team shut up Steve Spurrier and the ESPN talking heads would probably be left on the digital editing equivalent of the cutting room floor.  Yes, the 1995 team is likely the greatest team of all time, but don’t expect to watch a highlight video.

Instead, a Nebraska 30 for 30 will likely focus on the things that darken that period.  Lawrence Phillips.  Christian Peter.  Tyronne Williams.  Riley Washington.  The tension between Tommie and Brook.  Tom Osborne becoming a “win at all costs” coach.  CBS reporter Bernard Goldberg.  Scott Frost campaigning for a title after Osborne’s retirement.  Where Scott Frost was rumored to be the night Phillips was arrested.  The decline of the program after Osborne left.  Who knows what other skeletons and whispered rumors may come to life that would cast a permanent shadow over an era that Nebraska fans consider sacred?

In 2014, BTN produced “Unbeaten: The Life of Brook Berringer“, a beautiful and moving documentary on the life and playing career of Brook Berringer.  I’m guessing that film inspired a lot of the desire for a 30 for 30 film.

Best case scenario, the documentary is made by a film maker with Nebraska ties or who bleeds Big Red.  The film is a 90 minute highlight reel of the championship teams, with little to no mention on the player arrests during the championship run, and fades to black as Tom and Nancy Osborne walk out of Memorial Stadium the day after the 1998 Orange Bowl.  But do you really think ESPN would make that movie – let alone air it?  I don’t buy into the perception of an ESPN bias against Nebraska, but that film probably goes straight to the Watch ESPN app.

More realistically, expect a 30 for 30 on the 1994 and 1995 Nebraska Cornhusker teams to open with the embarrassing losses to Miami and Georgia Tech, and Osborne’s realization that he needed more speed – especially on defense.  Nebraska gets those players – by taking advantage of Prop 48 rules and taking guys with questionable character.  The film likely spends a chunk of time on Phillips and Osborne’s decision to reinstate him while trotting out the old narrative that Osborne was focused more on winning than helping a troubled kid.  The arrest records of other Husker players are discussed, possibly with more information coming to light on how things were swept under the rug.  Who knows what other skeletons will be found in the closet when people go in with bright lights and high def cameras?

Remember:  a lot has changed in the last 20 years.  The influence of Osborne and the football program – both within the University and in Lincoln – no longer exists in college football.  Crimes by athletes, especially those against women, are handled differently – and usually much harsher – than they used to be.  Things that we accepted as a price of success in 1995 may seem outrageous in today’s climate.  The average viewer is likely to come away from the film thinking “Wow, Nebraska was a great program – but at what cost?”

Will you and I watch it?  Absolutely.  Heck, ESPN will probably never have better ratings in the state of Nebraska then when this thing airs.  Will some fans be upset or disappointed by it?  I’d bet on it.  Will it be a good reflection of Osborne, the program, the University, and an era that fans consider sacred?  Your guess is as good as mine.